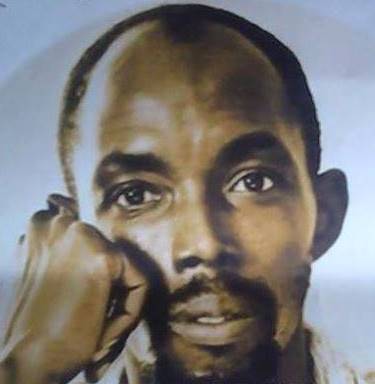 Monrovia, September 18, 2014: The Press Union of Liberia (PUL) will dedicate the observance of its 50th Anniversary on September 30, 2014 to the national fight against the virulent Ebola virus disease that has claimed close to 1,500 lives across the country.

The day will be exclusively observed as an all-media anti-Ebola awareness day thorough out the country.

Media houses will dedicate the entire day to reporting the media’s own role in the national fight, with members of the Press Union of Liberia going into selected communities to themselves deliver messages of hope and treatment to the people.

Community and rural radio stations will relay other bigger stations to ensure that broadcast from a selected community will be simultaneously aired across the country.

“This time it will not be the government giving the media information to give to the people,” PUL President K. Abdullai Kamara said. “Media practitioners will themselves be going into the community to deliver the messages, and this will give the people confidence that there is hope in the fight against Ebola.”

The Union said while the media has been playing a significant role in creating public awareness that has led to change in attitude among the population, meeting and engaging communities face-to-face with preventive and safety information will be a plus to the national response.

According to the release, the PUL Golden Jubilee observance will also consider strengthening policy advice to the government, continued awareness by the media and physical impact on affected communities, while paying homage to all Liberian who have fallen to the virus.

The journalist union is calling on media houses to commit the day to making individual and collectives contributions to the fight against the dangerous epidemic.

Meanwhile, the PUL has announced with sadness the death of Journalist Yaya Kromah. Family members told the Union Thursday afternoon that he died at the Ebola Treatment Center at the J.F.K. Hospital in Monrovia. He is the first Liberia journalist to fall prey to the disease.

“May his passing inspire in all journalists and members of the Press Union of Liberia the courage to step up awareness and education about Ebola across Liberia,” PUL President Abdullai Kamara said.

“The PUL is very deeply saddened by the news,” Secretary General D. Kaihenneh Sengbeh added on social media. “This shows that Ebola has no boundary and all Liberians must collaborate to fight the invisible enemy that is tearing the country apart. Our deepest sympathy to the rest of the family and may his soul and all those departed rest in perfect peace.”