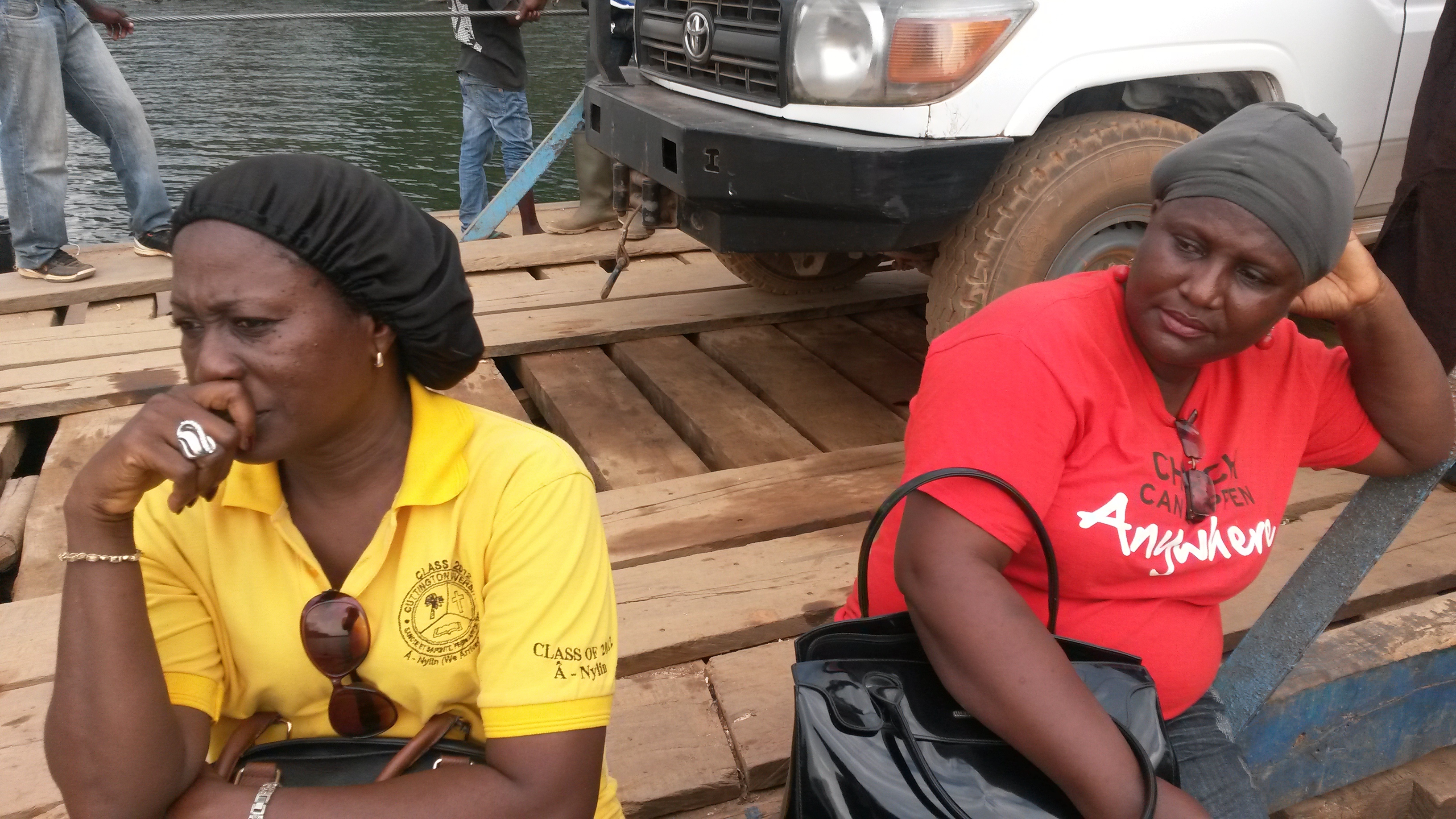 Representatives of the Liberia Annual Conference of the United Methodist Church on March 10, 2016 arrived in Freetown, Sierra Leone to participate in the 136th Annual Session of the United Methodist Church in Sierra Leone. The seven member delegation is headed by Bishop John G. Innis and his wife Irene Innis including the Administrative Assistant to the Bishop, and two district superintendents. They are Rev. Cecilia Marpleh, Lofa River District Superintendent, Robert Tommy, Rivercess District Superintendent, Aquilla Marshall, and E. Julu Swen. Rev. Samuel Quire who is the Administrative Assistant to the bishop and member of the delegation is also one of the Liberia Annual Conference nominees for the position of bishop.

The Sierra Leone Annual Conference (SLAC) is being held under the theme “Claiming the Divine Promise” using as their text Exodus 33:1 and will be hosted by the Browne Memorial United Methodist Church on Kissy Road, Freetown, Sierra Leone. The conference is expected to bring together various districts within the SLAC, representatives from religious institutions, the government, and other partners from overseas including the United States of America and Europe. The SLAC Annual Gathering will run from Thursday, March 10, 2016 to Sunday March 13, 2016.

In March 2016, the Sierra Leone Annual Conference participated in the 183rd Annual Session of the Liberia Annual Conference held in Buchanan City, Grand Bassa County, Liberia. The ten members SLAC delegation was headed by the Bishop John Yambasu and included a district superintendent and the Conference Chancellor. In his role as member of the Council of Bishop and the College of Bishop of the West Africa Central Conference (WACC), Bishop Yambasu was very instrumental in guiding the UMC Liberia nomination process for bishop.

Meanwhile, the conference officially starts on March 10, 2016 with a parade through the major streets of Freetown. The Resident Bishop of the Sierra Leone Area, Rev. John Yambasu is expected to deliver his Episcopal Address on Friday, March 11, 2016.