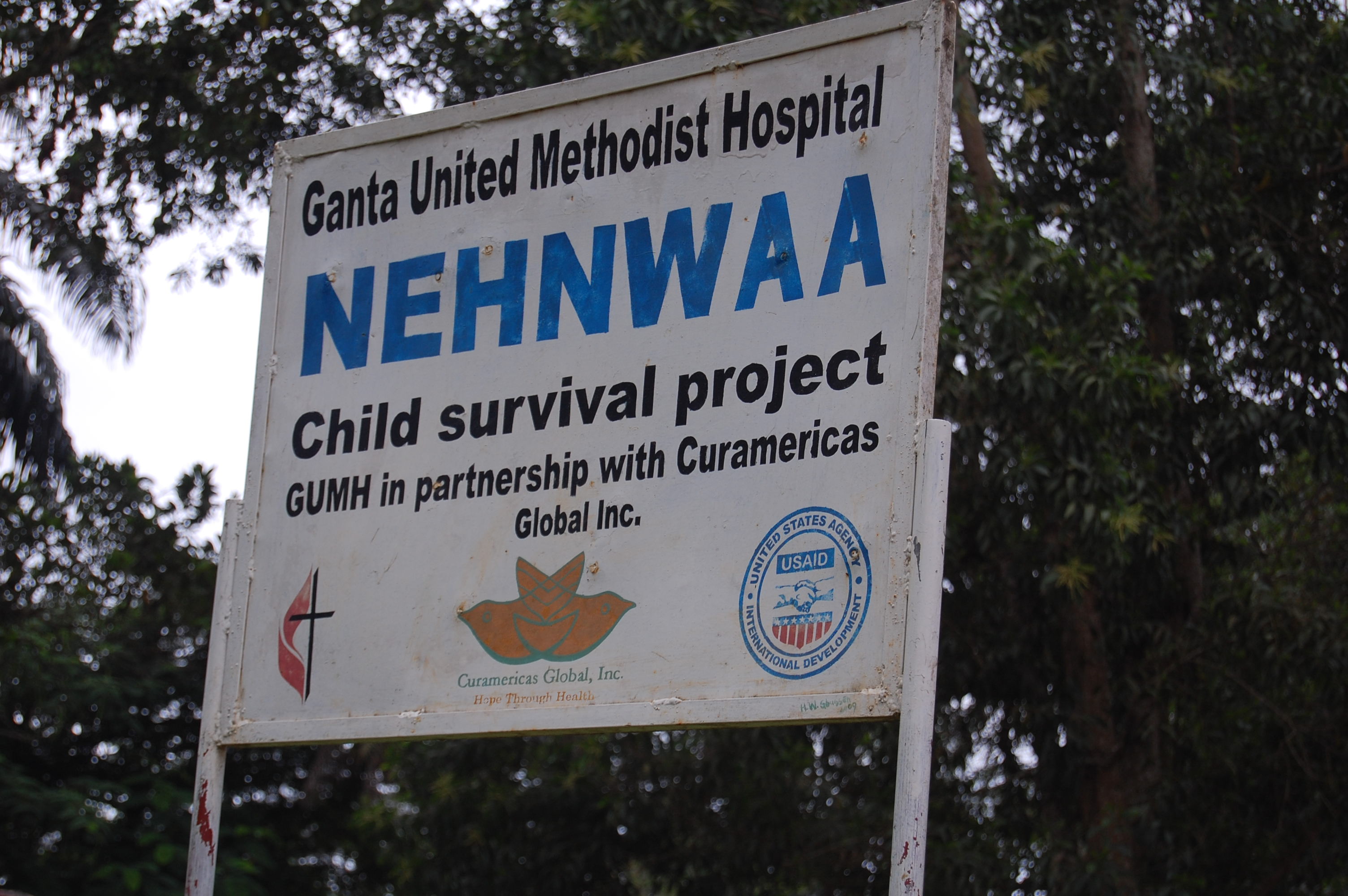 Ganta City, Nimba County, Liberia  Authorities at the United Methodist Hospital in Ganta City, Nimba County have launched a public awareness campaign to prevent residents from contacting the Ebola virus. Health workers from the hospital are now visiting schools, churches, business centers, and other work places teaching people what to avoid and what to report to the health centers.

According to health authorities spoken to at the UMC Liberia Hospital in Ganta, the action was taken based on the Monday, March 24, 2014 press conference where the Ministry of Health and Social Welfare announced that the virus has slipped through the Liberian borders by people who were infected in Guinea. In the Monday press conference health authorities said five of the six persons that crossed over to Liberia from Guinea in the Lofa County area died while the other is undergoing treatment. Key messages of the awareness campaign in Nimba County are “that people should avoid shaking hands” which is a common practice of the Liberian people and to “wash their hands before eating.” The same warning was issued by authorities of the Health Ministry in Monrovia.

Our health sources said, “While remaining on the alert, we cannot say out right that the virus is within our boarders because we do not have the facilities to conduct the tests to know whether the patient is infected with Ebola or not.” 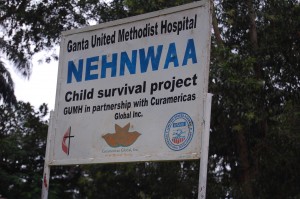 Meanwhile, other health authorities in Nimba County, especially the Medical Director at the G. W. Harley Hospital in Sanniquellie, Dr. Laurie Cooper, has called on the county governing authority to erect facilities that will enable them to quarantine suspected individual who are believed to be carrying the Ebola virus. Dr. Cooper’s statement was part of her remarks when she attended the induction ceremony of the new county superintendent. The mayor of Ganta City, Dohr Cooper, has provided free airtime for medical personnel to appear on Radio Talk Shows and educate the people of Nimba County on how to prevent themselves from contacting the Ebola virus.

When West African Writers contacted authorities of UMC Liberia in Monrovia, the Director of the Connectional Ministries, Rev. George D. Wilson, said the church through its hospitals is collaborating with the Liberian government to ensure that the Ebola virus does not overtake any sector of the country. The Episcopal Office also expresses deep concern about the news of the Ebola virus.

Ebola hemorrhagic fever (also known as Ebola) is a contagious illness caused by an infection with the Ebola virus. It is often fatal in humans, monkeys, gorillas, and chimpanzees. The virus was first recognized in the Democratic Republic of the Congo (formerly Zaire) in 1976. No case of this illness in humans has ever been reported in the United States. There is no cure and treatment usually consists of providing supportive care while the body fights the infection.