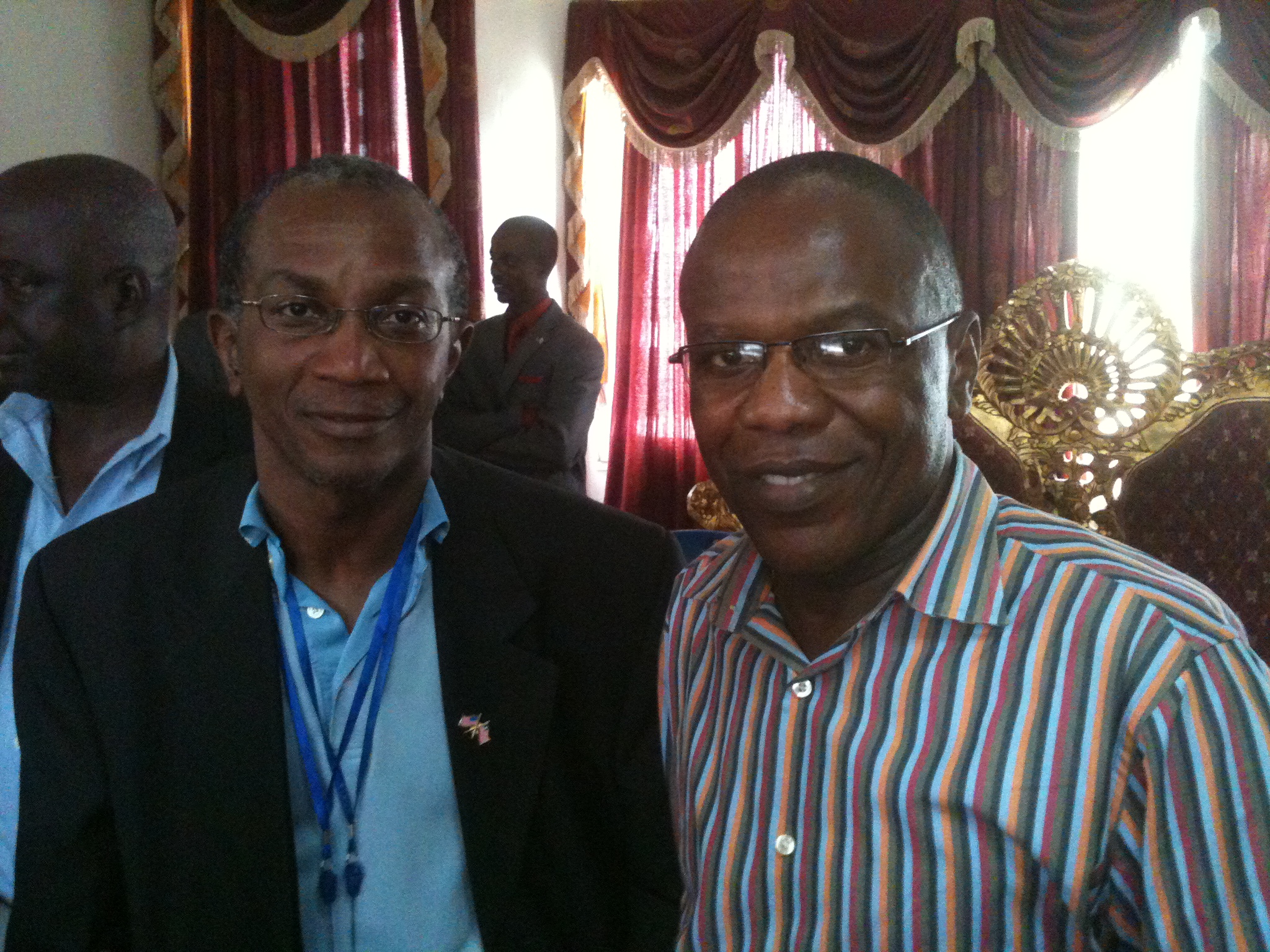 A member of the United Methodist Church in Liberia, Dr. Francis Kateh took the Ebola trial vaccine on February 3, 2015 at the Redemption Hospital in New Kru Town, a suburb of Monrovia. The former administrator of the UMC Ganta hospital and now chief medical officer of the Jackson F. Doe Memorial hospital in Tappita, Nimba County said he took the vaccine because he wanted to demonstrate the act of servant leadership. “I had to come forward to take it since it is my duty to encourage people to volunteer their services in participating in this Ebola trial vaccine process,” he added. Dr. Kateh was among 12 persons who voluntarily took the vaccine at the Redemption hospital on February 3, 2015. The Redemption Hospital phase two trial is expected to target 600 Liberians who will volunteer to take the vaccine.

On the question of what led him to taking the trail vaccine, Dr. Kateh said as a United Methodist, he was simply fulfilling his Christian duty of leading the way in all things. He also indicated that this is what the church has been doing: stepping forward for the greater good of the Liberian society, adding we did that during the Liberian civil war, we were the first to reach to places that others did not want to go. “It will be good if the United Methodist Church offer their medical facilities for the Ebola trial vaccine when the request is made by the government of Liberia,” Kateh asserted.

Asked if he was worried or fear any negative outcome since he took the vaccine on Tuesday, February 3, 2015, the UMC Liberia man said he counted the cost before going forward for the vaccine. He admitted experiencing some momentary muscle pain and an elevation in his temperature, but was feeling much better as of the interview.

Dr. Kateh who also accompanied officials of the Ministry of Health and Social Welfare who were subpoenaed to appear before the Senate Committee on Health said in a testimony to the lawmakers that the vaccine was in the best interest of the Liberian people and the rest of the world once the outcome is positive. “There must be Liberians who will be in the front-line of this clinical trial process no matter what the outcome will be,” he concluded. His testimony was in support of information provided by Health Ministry officials on all of the processes leading to the trial vaccine being brought to Liberia and the safety.

Two days after the Ebola trial vaccine started, the National Legislature (the equivalent of the

USA Congress) summoned the Health Ministry officials for what they referred to as the failure of the officials to inform them before starting the vaccination program in Liberia. At the legislative hearings, Dr. Stephen N. Kennedy, Coordinator of Ebola Research and co-investigator of the trial vaccine study, admitted that there was missed steps in the process that had to do with informing the legislature. Dr. Kennedy who also took the Ebola trial vaccine apologized on behalf of Health Ministry officials and promised to improve on the information dissemination about the vaccine. “All the safety measures from phase one to where we are in this vaccination process have been checked and certified for the good of the Liberian people,” he affirmed.

Meanwhile, the Ebola trial vaccination process continues contrary to media reports that the process has been halted. The trial number of 12 persons per day is likely to swell to 24 per day depending on the number of persons willing to volunteer for the vaccine. 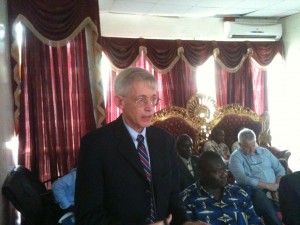 Hon. Jonathan Kaipaye and Hon. George Weah all UMC Liberia members and recently elected to the Liberia Senate were all part of the public hearing on the Ebola trial vaccine. Others were Hon. Jewel Howard Taylor and Hon. Peter S. Coleman former health minister who presided over the hearing. H. Clifford Lane, Clinical Director of the National Institute of Allergy and Infectious Diseases represented the US partners in trial vaccine process.